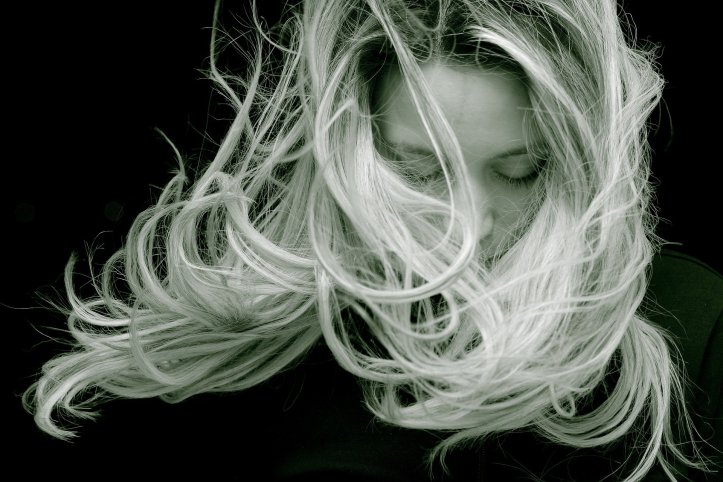 Clare is the shy one, Tynan is driven by duty, but Juno is the wild card of the three Tenebris siblings.  On the surface she’s a capricious flirt, obsessed with human screen stars and making friends with the popular girls.  But it’s all just cover for a secret she’s had to keep since she was very young.

In this fourth and final book of THE REVEL NIGHT SAGA we learn her secret and the lengths she will go to keep it! The timeline is rolled back and you’ll see the events of Revel Night from Juno’s point of view. Old allies become enemies but new friends will fight alongside the Shadows of Faerie in:

CHILDREN OF THE SERPENT: THE CONCLUSION OF THE REVEL NIGHT SAGA

Juno Tenebris has a secret…

The visions come to her in her dreams. A gifted artist, she wakes to find she has drawn an image of something that will come to pass. It is a secret she must keep at all costs.

Juno’s great grandmother has suffered hundreds of years of captivity. Her gifts of prophecy too valuable to risk her; she can never leave the Citadel. Ever. It’s the fate that awaits Juno if anyone finds out she too is an Oracle.

But someone has found out…

Finnlan Wickerman, captain of the Shadows of Faerie, is arrogant, obnoxious, and enraging. And now she must trust him as her secret keeper, an unbreakable vow that if betrayed will cost them both everything.

The Day of Devouring is here…

The Phaji Swarm, the enemy of the Four Realms, has regrouped and has a new leader, Hivemother Six. She is in league with a former ally, The Sons of the Serpent, a cult of powerful human Mages, and they have their sights set on Juno and her extraordinary power of prophecy.

CHILDREN OF THE SERPENT  will be available on Kindle June 2021

Until, then catch up with the series! Books 1-3 are available now :

One thought on “Title Reveal! The Final Book of the Revel Night Saga”