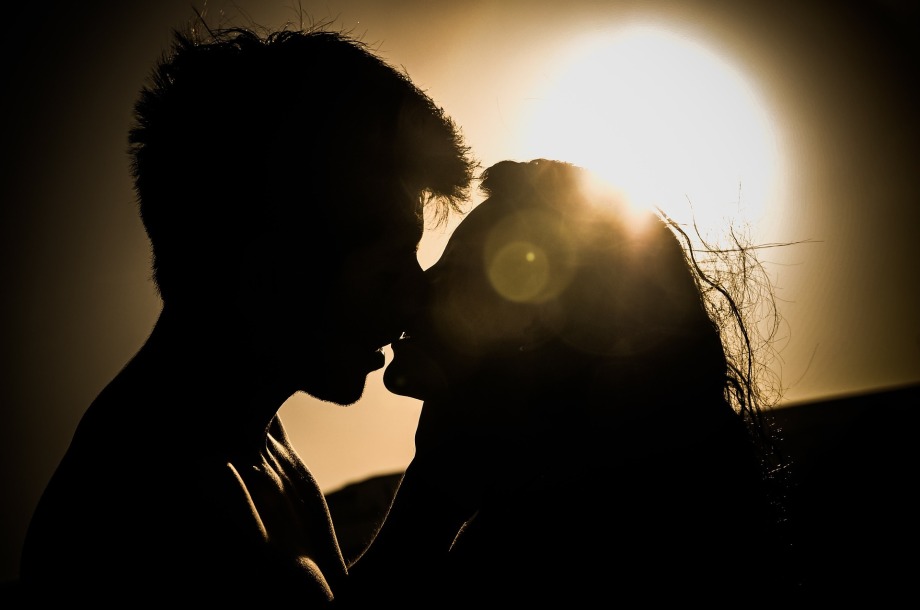 In THE DARK STAR Tynan’s twin sister is trapped in Hell, for the third story in THE REVEL NIGHT SAGA Tynan steals into Heaven on a mission that will change everything in the fight  for the freedom of the Four Realms.

In THE FALLEN SHADOW I rewind the timeline to show the events of Revel Night from Tynan’s point of view. Little does he know it’s a night the will alter the course of his life forever.

Tynan is compared to his father, the legendary Nox Tenebris, all the time. As you can imagine, it’s a heavy burden. He has has put up barriers believing that he can’t be an effective leader if he becomes too friendly with the Shadows he commands. He’s lived a lonely life, dedicating his energy toward his duty to the Four Realms. What he needs is a kick in the butt, someone to bring a little chaos to his orderly world.

Enter, (or rather crash land) Livia. An Angel fallen from Heaven, Livia is stubborn and knows what she wants and is not shy about going after it. Rule breaking seems to be her specialty, all you need to do to ensure Livia will step up to a challenge is to tell her she’s not allowed to do it!

She throws Tynan completely off balance, in a good way.

When the pair disobey the Angelic Hierarchy and sneak into Heaven they face a realm shattered by war and terror. They band together with the few Angels that remain free and…. well, You’ll just have to read what happens next in:

THE FALLEN SHADOW: BOOK THREE OF THE REVEL NIGHT SAGA

“Plucked from Heavens flames, the Fallen Shadow will rise again to smite those who feed upon the kingdom of Angels”
Born to be a weapon of war and commander of his father’s army of Shadows, Tynan Tenebris takes his duty seriously, but he didn’t expect to meet someone like Livia Windancer.

Their passionate liaison on Revel Night is always on his mind though he knows a relationship is doomed. She is an angel, a creature of immeasurable light, and he is a Shadow who haunts the darkness.

Then, ancient enemies attack the Angelic realm. Livia is injured during the battle and falls from Heaven. An outcast now, she turns to her only ally—Tynan.

Staunch isolationists, the Angelic Hierarchy will not allow the Shadows of Faerie to come to their aid; even though Livia’s father is the prize captive of the traitorous Sons of the Serpent.

But Tynan and Livia have other ideas. They will free her father, even if the cost is their lives.

THE FALLEN SHADOW releases on June 20. You can Pre-order now on Amazon for Kindle