The cover for my new release DRAGON’S PAWN has been ready for a long time and I’ve been just busting to show it off!

The story is a departure for me. It doesn’t have faeries or magic or wild journeys through the nine circles of Hell. It’s more what the big kids call speculative fiction, with a hard lean into cyberpunk. Think Blade Runner or Altered Carbon or Battle Angel Alita. It’s also a standalone novel and not part of any series.

That said, OF COURSE there is a romantic story line…I mean it is a book by me, right? 🙂 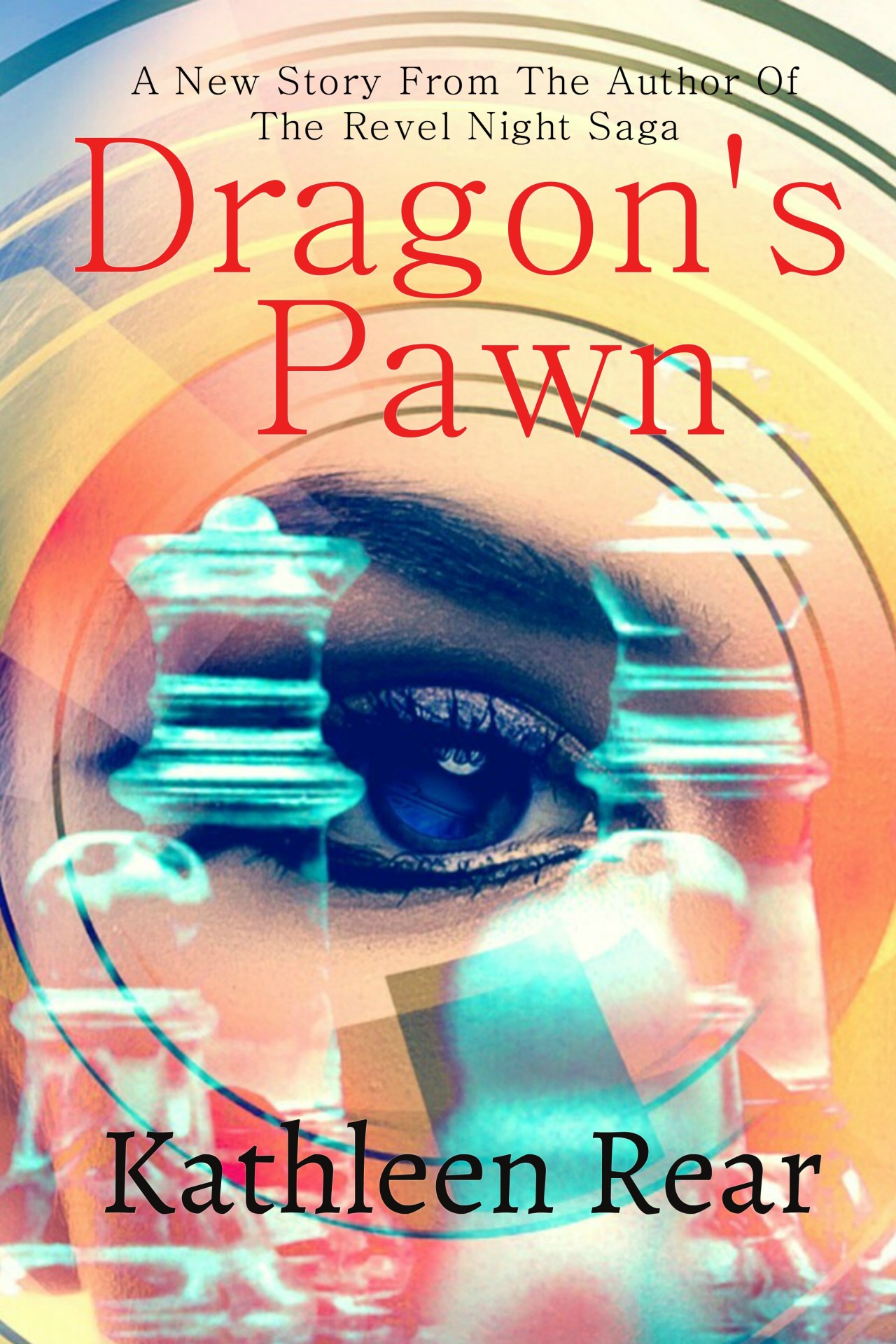 Here’s what the story is about:

Adam wants nothing more than to live a life of quiet solitude, something that’s easy to do in the Trashtown District of Red City. An ex-MECH soldier, he keeps his head down and his mouth shut. Slowly, he’s starting to put the horrors of the battlefield behind him. And then he meets Mia.

The spirited messenger who runs for Lóng Sang more than intrigues him. As they grow closer he feels, with her, he’s found a place to trust his weary heart.

Mia’s time as a humble messenger for Lóng Sang is running out. Like her mother before her, soon she will take her place as a courtesan along side the Glitter Girls and Party Boys of the Tower. Her training has already begun and Caleb Masters, the devious oligarch who is Dragon of Lóng Sang, has taken a keen interest in her.

Mia knows too well what will happen if she and Adam are caught together so she cherishes their stolen moments while hiding her true identity from him.

She’s playing a dangerous game, one she has no hope of winning especially when she finds herself drawn into a conspiracy that threatens to tear Red City apart.

DRAGON’S PAWN will be released for Kindle and Kindle Unlimited on October 24th! Pre-orders are available! <—–click here!